Zyger designs and builds
only the very best websites! 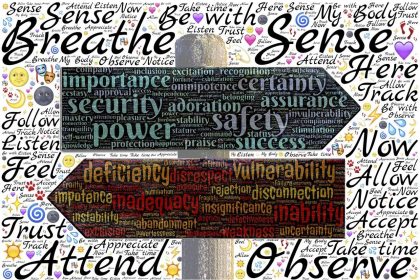 Emoji are the ideograms or smileys 1f604.png used in electronic messages and Web pages. Originating in Japan on mobile devices, they are now commonly available on devices worldwide, ranging from mobile to desktop computers.

Different operating systems have distinct methods of accessing emoji. Note that these methods work in most applications, not just WordPress.

Emoji are not Smileys

Not quite. Emoji are a newer development than smileys (a.k.a. emoticons). They are created differently, and handled differently by operating systems and web browsers. For more information about smileys, please see the Using Smileys page.

Follow these instructions to turn the Emoji keyboard on (as of iOS 8 it is enabled by default):

There is a smiley face button in the lower right corner of the keyboard. Tap this to access emoji.

In some apps, you may need to tap and hold the Enter button for the smiley face button to appear.

In Desktop mode, right-click the Taskbar

A new icon will appear in the taskbar (lower right hand corner of the screen near the time) that looks like a keyboard. Click the keyboard icon to open the onscreen keyboard, you can then click the smiley face to open the emojis.

To access emoji in Windows, you have to perform a one-time setup first.

In Desktop mode, right-click the Taskbar

A new icon will appear in the System Tray (lower right corner of your screen) that looks like a keyboard.

After that, when you want to type an emoji, just click on that icon and an onscreen keyboard will appear. Click the smiley face next to the space bar, and the alphanumeric keyboard will change to an emoji keyboard.

Emoji are not built-in to older versions of Windows, but you can use them manually by copying and pasting them into your text:

A small popup keyboard will appear allowing access to emoji and many other special characters.

You can also access this popup by pressing ⌘-control-space.

The Symbola font enables emoji display under Linux applications. Installing this font depends on your distribution.

It’s found in the ttf-symbola package under Arch Linux and its derivatives. Installing it is a one-shot command :

You need to install it manually under Debian :

Download Symbola.ttf from a font site (many links possible) using wget; eventually uncompress it if delivered as a ZIP our gzipped file.

It’s available in the yum repositories, again one commandline from using it :

What you can read next 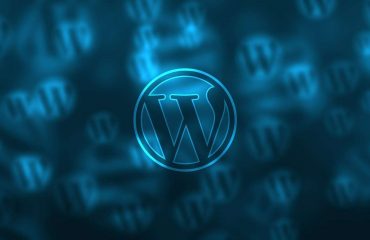